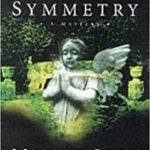 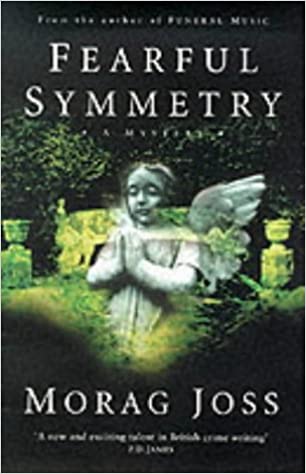 Fun Run and Other Oxymorons

Exhausted after a gruelling world tour, international cellist Sara Selkirk is looking foward to a few months’ recuperation at her picturesque cottage near Bath.

Exhausted after a gruelling world tour, international cellist Sara Selkirk is looking foward to a few months’ recuperation at her picturesque cottage near Bath. But her growing attraction to the music-loving DCI Andrew Poole causes her to make the mistake of joining an amateur operatics society. The Circus Opera Group is a motley crew: There’s faded diva Helene and her autistic daughter Adele; vain, talentless composer Cosmo and his long-suffering girlfriend, Poppy. Not to mention Andrew’s wife, who’s beginning to grow suspicious. With this uneasy mix and clash of fragile egos, both Sara and Andrew predict trouble ahead. What they don’t expect to encounter is sudden, violent death.

Morag Joss is the author of the three Sara Selkirk novels, set in Bath, the first of which, Funeral Music, was nominated for a Dilys Award by the Independent Mystery Booksellers Association. Her fourth novel Half Broken Things won the 2003 Crime Writers Association Silver Dagger Award and was adapted as a TV film for UK national television, starring Penelope Wilton. The Night Following, Morag Joss’s sixth novel, was one of six shortlisted (from over six hundred submissions) for the 2009 Edgar Award for best novel 2009. Her seventh novel, Among The Missing, is published in America by Random House in June 2011. Under the title Across The Bridge, it will be published by Alma Books in September 2011. Morag Joss lives and works in Hampshire. 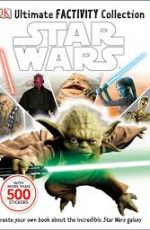 A fact-packed activity book full of Star Wars(TM) fun Star Wars(TM): Ultimate Factivity Collection in an amazing interactive book for your child, packed with games and activities. Your child will learn about all the amazing Star Wars(TM) characters from the complete Star Wars saga through loads of fun activities including games, colouring, drawing, puzzles and more… 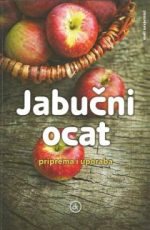 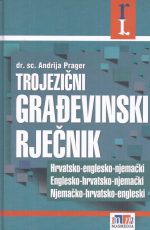 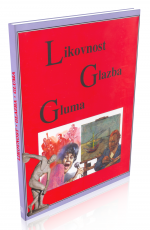 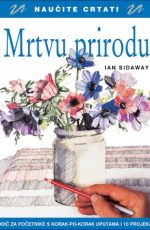 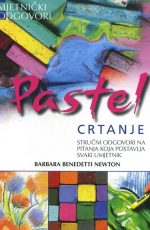