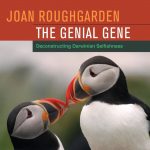 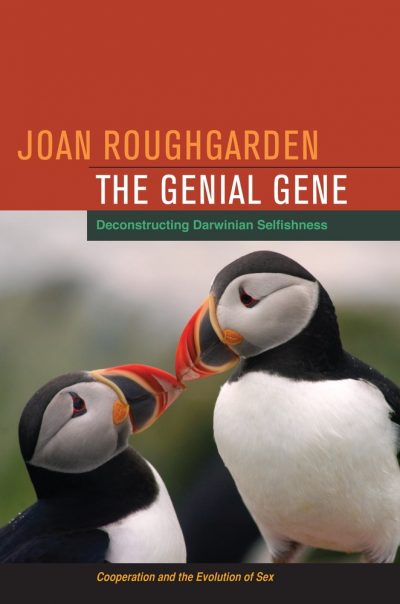 Are selfishness and individuality—rather than kindness and cooperation—basic to biological nature? Does a “selfish gene” create universal sexual conflict? In The Genial Gene, Joan Roughgarden forcefully rejects these and other ideas that have come to dominate the study of animal evolution.

Are selfishness and individuality—rather than kindness and cooperation—basic to biological nature? Does a “selfish gene” create universal sexual conflict? In The Genial Gene, Joan Roughgarden forcefully rejects these and other ideas that have come to dominate the study of animal evolution. Building on her brilliant and innovative book Evolution’s Rainbow, in which she challenged accepted wisdom about gender identity and sexual orientation, Roughgarden upends the notion of the selfish gene and the theory of sexual selection and develops a compelling and controversial alternative theory called social selection. This scientifically rigorous, model-based challenge to an important tenet of neo-Darwinian theory emphasizes cooperation, elucidates the factors that contribute to evolutionary success in a gene pool or animal social system, and vigorously demonstrates that to identify Darwinism with selfishness and individuality misrepresents the facts of life as we now know them.

Joan Roughgarden is Professor of Biology at Stanford University. She is the author of Evolution’s Rainbow: Diversity, Gender, and Sexuality in Nature and People (UC Press), Evolution and Christian Faith, and Primer of Ecological Theory.

“The arguments and counterarguments will most certainly generate a good deal of heat, but also, let’s hope, in Darwin’s honor, even more light.”—The American Scholar

“Roughgarden’s new theory is likely to end up an important extension to existing thought.”—New Scientist

“Argues that the entire notion of sexual selection as a form of self-seeking improvement on the part of each beast is a myth.”—New Yorker

“Roughgarden’s unique and forceful vision issues a timely, cogent challenge to the predominant world view that selfishness and conflict are the norm in adaptive evolution.”—Michael J. Wade, coauthor of Mating Systems and Strategies

“No other book offers such a sustained argument against sexual selection theory and provides such a compelling alternative—substantively important and exciting.”—Jonathan Kaplan, coauthor of Making Sense of Evolution

“This may be the most important book, philosophically speaking, on evolutionary theory in a decade. If Roughgarden is right, males and females evolved as allies, not enemies, and evolutionary theory needs a rethink because competition evolves in a cooperative world, not the other way around.”—James Griesemer, President of the International Society for the History, Philosophy, and Social Studies of Biology 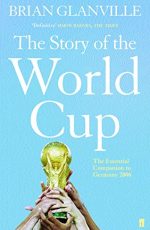 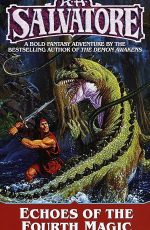 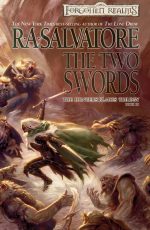 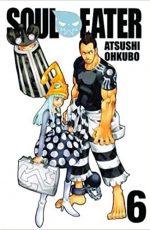 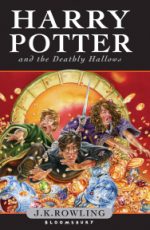 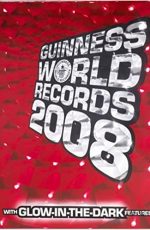 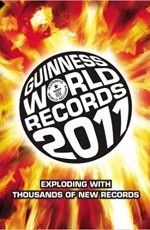 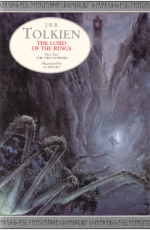 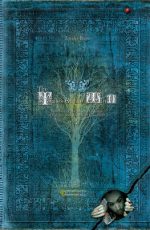 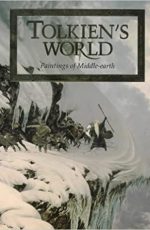