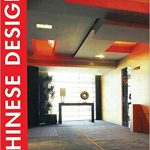 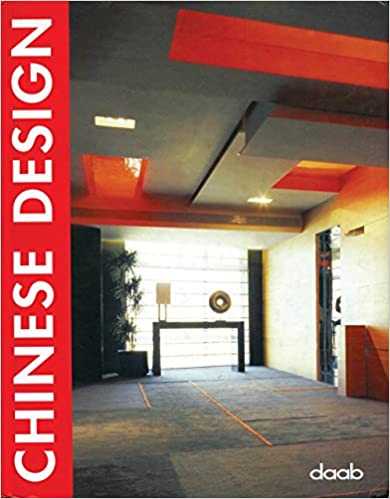 In this book Chinese Design, we are pleased to introduce a wide array of different architectural projects, and the various designers, architectural ateliers and developers that have made these works come to light…

In this book Chinese Design, we are pleased to introduce a wide array of different architectural projects, and the various designers, architectural ateliers and developers that have made these works come to light. The distribution of the book has been done in three chapters according to the three main geographical areas – Beijing, Shanghai, and Hong Kong – where most of these projects are located. A fourth chapter covers the architectural projects located in other parts of the Chinese mainland.

Like the Great Wall, which with its 2.400 km is the only built structure on earth visible from outer space, China is so huge and profound, that to make an attempt to analyse its design is practically impossible. The basic principle, however, that seemed to influence space design in China was related to a number of different philosophies like Confucianism, Taoism or Fengshui. Although nowadays, in general, people do not really like being bound by ancient tradition, still most of them follow, or at least cannot ignore, that Fengshui laws of space direction or some other philosophies.

China’s complex, harsh and hazardous history partly explains one of the reasons why many residential houses and buildings look often like solid fortresses, with its inner space clearly separated and differentiated from the outer part of the house. Inside the house compound, the patio serves not only as a source of visual delight, but it is used also for outdoor inner living throughout the various seasons of the year.

Finally we would like to introduce a few distinctisyve examples of iconography in China, symbologie that plays a very important role within Chinese design. Colours like red, aside form being the colour of the Chinese national flag, have signified fortune and luck, since ancient times. Visually, sometimes it seems as if every single city of the country lies under the overriding spell of the Chinese character script.

China’s extraordinary appetite for the new was certainly a powerful driving force for its rapid change. The end product is as somewhat general retrofuristic urban landscape spreading all over its cities. 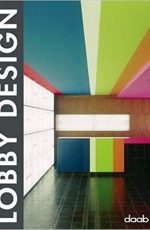 56 new projects present the new trends in Lobby Design all over the world. The lobby is a passing place, a transitory space. It is the first point of contact with the place visited from the street. 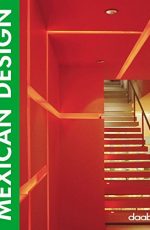 Mexican Design is a weaving layer of ancient high cultures from the sacred metropolis of the Aztec civilization up to the present. The relationship between the past and the present is manifested with the use of materials, light, uninhibited colours, contrasting tones, textures and the delicate coservancy of space. 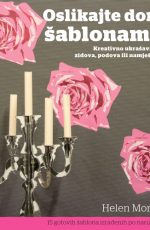 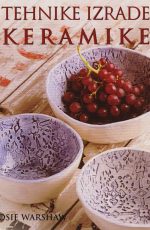 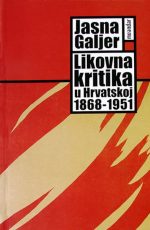 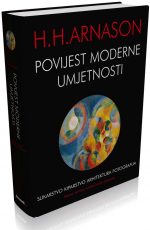 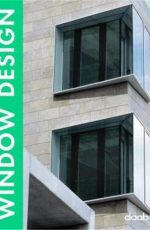 Windows serve as the direct interface between the interior of a building and its public enviroment. Visual relationships through a window offer the opportunity to establish contact with the outside world and experience the widest variety of impressions. 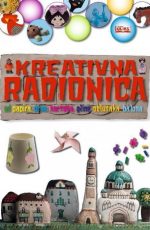 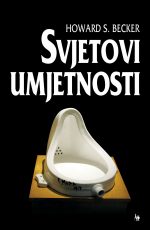 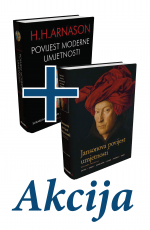