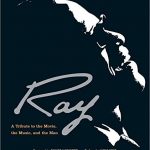 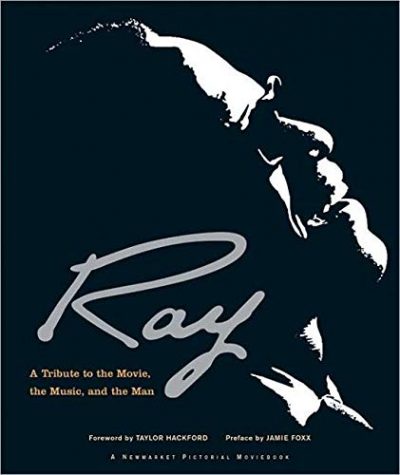 Ray : A Tribute to the Movie, the Music, and the Man

Ray : A Tribute to the Movie, the Music, and the Man

Born in a poor town in Georgia, Ray Charles went blind at the age of seven shortly after witnessing his younger brother’s accidental death. Inspired by a fiercely independent mother who insisted he make his own way in the world, Charles found his calling and his gift behind a piano keyboard. The soulful singer exploded with worldwide fame when he pioneered an inimitable style incorporating gospel, rhythm and blues, country, orchestral, and jazz influences. As he revolutionized the way people appreciated music, he simultaneously fought segregation in the very clubs that launched him and championed artists’ rights within the corporate music business. Ray provides an unflinching portrait of Charles’ musical genius as he overcomes personal demons while transforming into one of this country’s most beloved performers.

The Newmarket Pictorial Moviebook includes the complete screenplay illustrated throughout with movie stills, historical photos, storyboards, and commentary by friends, musicians, and historians, as well as complete cast and crew credits, and original introductions by director Taylor Hackford and actor Jamie Foxx. In addition, the book showcases a special 16-page tribute section on Ray Charles created after his death on June 10 with excerpts of articles and eulogies. 204 color photos.

Read more in Ray : A Tribute to the Movie, the Music, and the Man

0.00 Ukupno
Budite prvi koji je napisao recenziju “Ray : A Tribute to the Movie, the Music, and the Man” Otkaži odgovor 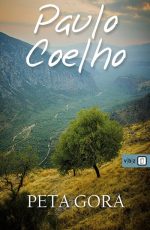 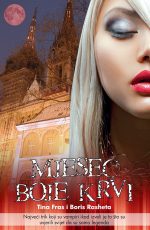 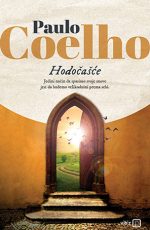 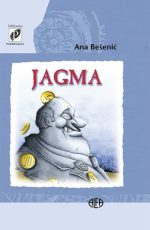 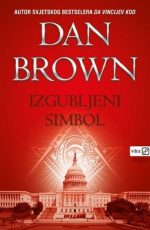 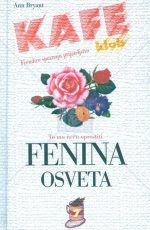 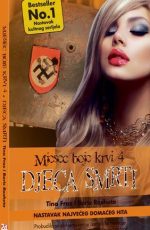 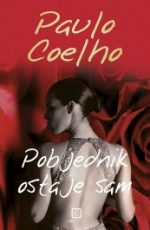 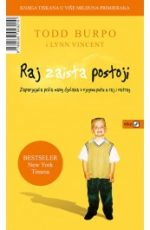